Popular Woman of God Rev. Mother Esther Abimbola Ajayi has reacted to a trending video released by rising preacher, Prophet Israel Ogundipe aka Genesis where he accused her of abandonment.

Speaking at a media parley today, Rev. Mother Ajayi said Prophet Ogundipe was her spiritual son and she holds no bitterness against him. She stated that Prophet Ogundipe has done a lot for the vineyard of the Lord and she cannot disparage him, rather, she has asked members of her church and all those within her sphere of influence to pray for him.

She revealed that her church, Love of Christ Generation Church (C& S), The Glory of God Shines will be having a double celebration: Its 15th Anniversary and first anniversary of the opening of its Cathedral in Victoria Island, Lagos. 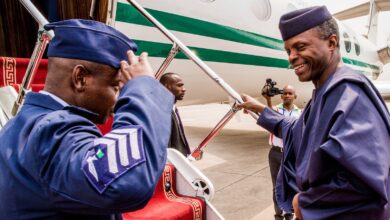 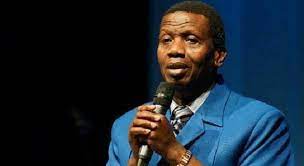 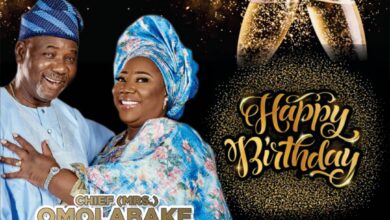