The Indigenous People of Biafra (IPOB) has said that the Igbos supporting the Labour Party Presidential Candidate, Peter Obi are not members of IPOB.

The group made known that it is not interested in an Igbo President or a Nigerian President from the southeast region.

IPOB, speaking via its spokesman Emma Powerful, said that Obi’s supporters are not its members because they only want the country to disintegrate.

See Also: Naira gains over dollar as it drops to N429 per USD

“The Igbo people rallying behind Peter Obi are not IPOB members because IPOB’s goal is the disintegration of the Nigerian enterprise irrespective of whether Peter Obi or anyone else from the Biafran geographic space is contesting in the Nigerian farce of an election.

“IPOB is a freedom fighting movement and has nothing whatsoever to do with or in Nigerian politics. So long as we in IPOB are concerned, Nigeria is irredeemable”, the statement reads.

Naira gains over dollar as it drops to N429 per USD 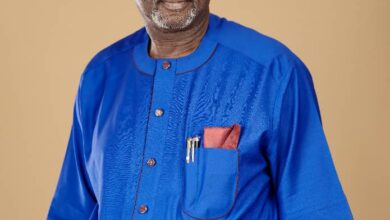 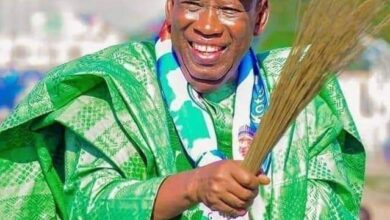