One person yet to be identified had lost his life in an accident on the Lagos –Ibadan expressway while another 21 people sustained very severe injuries.

According to eyewitnesses, the unfortunate incident occurred in the early hours of Monday, involving a luxury bus and a truck both of which had no registration numbers.

Okpe blamed the crash on excessive speed and mechanical deficiency saying “the truck driver rammed into the stationed bus and killed the driver of the bus who was under the bus trying to rectify some issues discovered from the vehicle.”

She said the injured victims had been taken to a private hospital in Mowe for medical attention while the corpse was also deposited at the same hospital.

FRSC has further warned motorists to speed minimally and obey all rules with the regulations so as to forestall further occurrence.

Caution your supporters over threat, Police to Asiwaju, Obi, Atiku 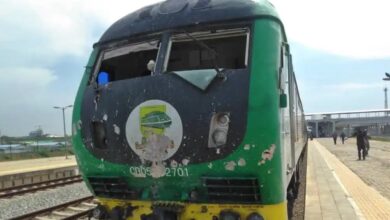 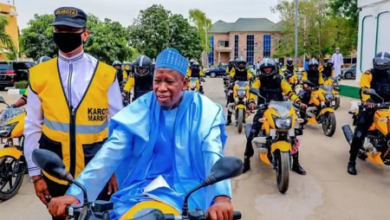