Eloswag has become the first Head of House of the ‘Level Up’ season of the Big Brother Naija reality show.

Before the game, Big Brother explained that the housemate who wins the Head of House will gain immunity from the other housemates in the present level.

Phyna, Christy O, Bella, Giddyfia, Hermes and Diana were disqualified from the first round of the game for flouting the game rules which were earlier clearly spelt.

Bryan, Eloswag, Khalid, Cyph and Dotun qualified for the next challenge.

After playing the second round of the game, Eloswag from level one house won.

Big Brother pronounced him the winner and said he will have the power to nominate housemates for eviction.

He added that the rest of the house might suggest but the HOH has no power to speak about who he will be putting up for possible eviction until called into the diary room.

After that, he instructed the housemates to go back to their allocated houses.

After this, he instructed the housemates to go back to their allocated houses. 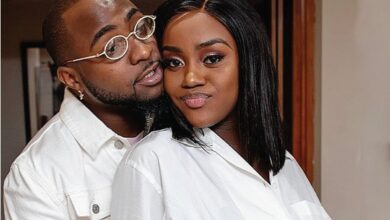 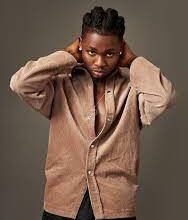 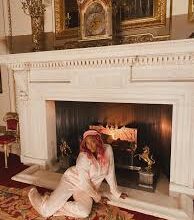 I’m not a Princess waiting on a Prince – DJ Cuppy 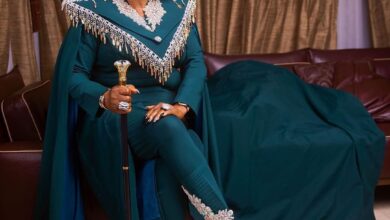