Governor Bello Matawalle has signed the death penalty for anyone found guilty of terrorism, being part of a cult group or cattle rustling in Zamfara state.

The state Assembly had on Monday passed the bill to the Governor for assent after a house sitting attended by all members in Gusau.

This assent to the death penalty is coming after the state government permitted all residents to obtain guns, and protect themselves from bandits’ invasions that have left hundreds dead and many more homeless.

Banditry in Zamfara has reached a peak where ransom collection is too rampant.

A problem compounding this issue is the informants in towns and villages leaking secret information to bandits to equip them with enough knowledge to launch an attack with little or no resistance at all.

Reports have indicated that some who survived these attacks have fled their homes, while those who chose to remain were either killed or joined the armed groups. 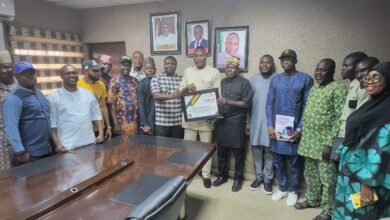 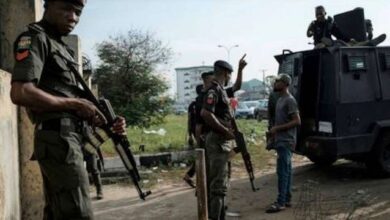 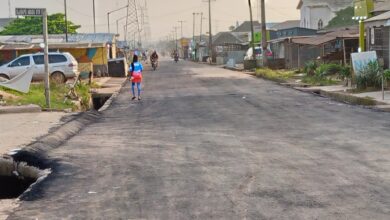 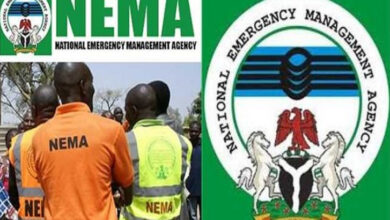