Napoli forward scored his first-ever hattrick in the 10-0 thrashing of Sao Tome and Principe in the Africa Cup of Nations (AFCON) 2023 qualifiers at Stade Adrar, Morocco on Monday.
The victory is the biggest win ever for the Super Eagles with over 6 scorers in a match to complete the riot.

The game was the Eagles’ coach Jose Peseiro’s second competitive game after winning his first game in Abuja and losing two friendlies against Ecuador and Mexico.

Nigeria remain at the top of Group A, 2 points ahead of second-placed Guinea-Bissau.

Before the game, Peseiro said that the encounter against ‘The Falcons and True Parrots’ would bring the best out of his team as they seek to go top of the Group A table.

“We want to be the team at the top of the table, so we must fight hard against the opponents.

“Every match, we must commit ourselves fully to winning it. As I said earlier in the week, Nigeria have a huge pedigree and they also have both quality and quantity of players. It is important that we select the best all the time to win the big games,” he had said. 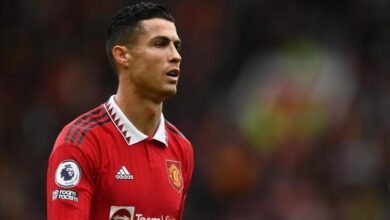 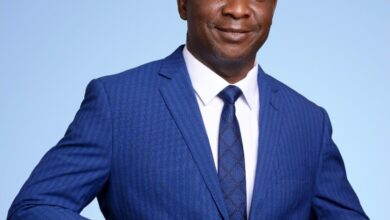 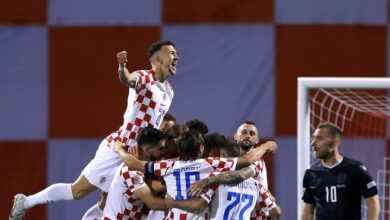