The Lagos State Government (LASG) has sealed Havillah Event Centre, Oniru, where petrol was used as a souvenir at a party.

Havillah Event Centre was sealed by officials of the Lagos Safety Commission and the Rapid Response Squad “for Contravening Public Safety Rules”.

In a press statement titled, ‘Lagos seals event centre’, released on Saturday, the police said, “Rapid Response Squad working in conjunction with Lagos State Safety Commission has sealed Havilah Events Centre, Victoria Island for hosting a party during which litres of premium motor spirit (Petrol) in jerry can were given out as souvenirs.

“Two officials of the centre were arrested today while Lagos Commissioner of Police, Abiodun Alabi has directed that all those involved be arrested.

“The arrest was on the directive of the Lagos State Government that the centre be sealed and all parties involved arrested.”

Recently, a lady identified as Chidinma Pearl Ogbulu caught the attention of Nigerians on social media with her choice of souvenirs at her installation ceremony as Erelu Okin.

A video from the event captured a stack of 10-litre kegs containing petrol that had been lined up for guests who came to celebrate with her.

On the keg containing petrol used as a souvenir the inscription reads thus ‘Erelu Okin Foundation Installation Party March 4, 2022’ with a picture of the Chidinma.

Reacting, Erelu Okin on her Instagram page while giving her appreciation message, apologised for her choice of souvenirs at the party.

“I want to use this medium to apologise for the momentary indiscretion of bringing fuel souveniers into the hall.

“My intent was just to show appreciation to my guests for turning up at my event at these hard times.

“I have paused to reflect and truly apologise and I thank you all for your understanding and criticisms.”

Thank you Ondo - Asiwaju appreciates the people after visit 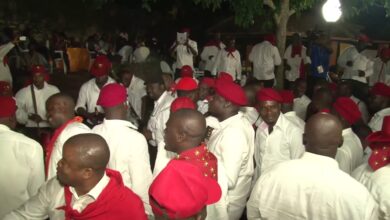 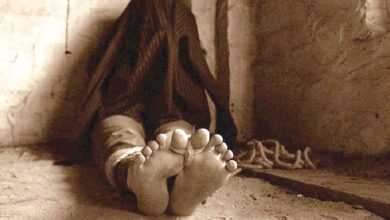 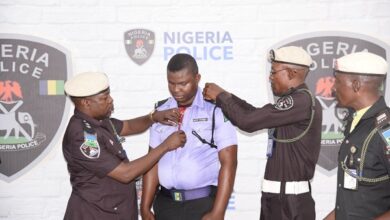 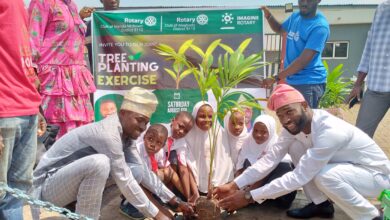