Gunmen, over the weekend, stormed a burial ceremony in Ezinifitte, Nnewi South Local Government Area of Anambra State and scared away mourners.

It was gathered that the attackers stormed the event when they learnt that an influential man in the area was burying his younger sister.

An eyewitness said some people in the area had openly warned that they would not tolerate any security officials there.

According to him, “When information got to them (gunmen) that someone brought security men to the town, they mobilized themselves in seven Sienna vehicles and started shooting.

“The man, who was burying his sister and the security agents escaped. The men stayed there and shot for a very long time, and all the people who came for the burial ran for their lives, some entered into the bush and others ran into a nearby compound.

“They smashed all the cars in the compound and took some away; they also set the house ablaze, but thank God, the house was not burnt, as people quenched the fire when they left.

“Many people who escaped into the bush slept there and came out in the morning. I and many other people ran into a nearby compound, but they brought us out and told us they were not after us, but politicians and those who brought security men to the area, and the security men too.

“If you see this person, they were very well armed. I almost thought I would die. I started crying for my mother, just imagining how my corpse would be taken to her. To the glory of God, nobody was killed, and no one was injured,” the source stated.

The Anambra State Police Command’s spokesperson, DSP Toochukwu Ikenga said he had no information on gunmen invading any community in Anambra.

Shoot to kill, not to injure - Aregbesola tells prison officers 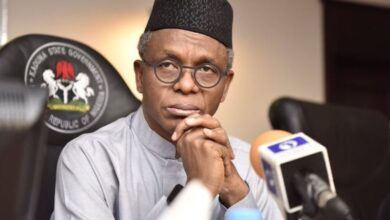 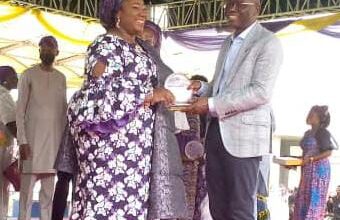 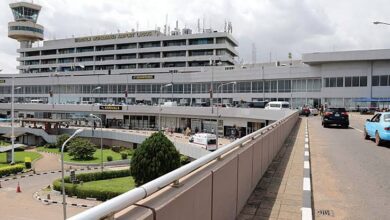 Security nabs two hungry men as they beg inside airport 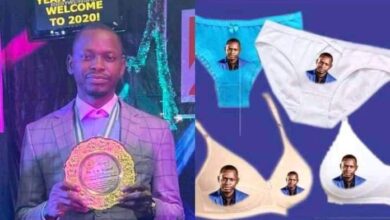