Led by their District Commander, Mr Akinfela Haruna, the officers appreciated the Council Chairman’s efforts in repositioning the Local Government to have a good facelift as this also complements their efforts towards having a sanitized Environment.

Hon. Olowa, who expressed delight at the visit, assured the Agency of the Local Government’s maximum cooperation as an office will soon be set up temporarily for the agency. He charged them to strengthen their personnel and that if there be shortage of personnel, there are enough Ibeju Lekki indigenes who are willing to work in the agency.

The Council Chairman also intimated the agency that there are task force Officials that have been set up by the Local Government Authorities for the purpose of enforcing the laws. These Officials, the Council Chairman said, will work together with KAI to help in sanitizing the environment.

We will shutdown Nigeria if FG increases PMS price - NANS 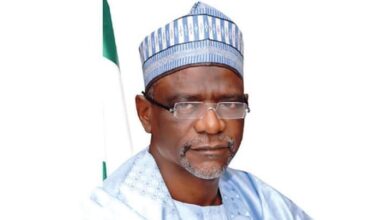 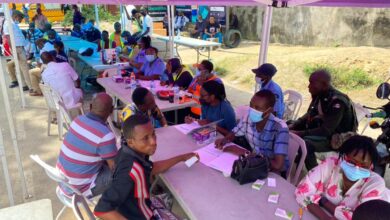 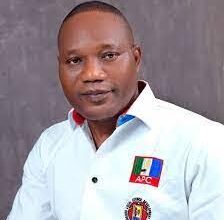