The Executive Chairman of Ifako-Ijaiye Local Government, Prince Usman Akanbi Hamzat has commended the Member, House of Assembly representing Ifako-Ijaiye Constituency 01, Hon. Adewale Temitope Adedeji (ATA) for the impacts made as a lawmaker and his consistent contributions towards the development of education in the Local Government Area.
Notably, in an impact report made available by Comrade Ababio (Coordinator of ATA-Education Initiative), he noted that the initiative had positively engaged thousands of students in Ifako-Ijaiye Local Government with free tutorials, Free GCE and JAMB Forms while having hundreds of the beneficiaries in different Higher Institutions across the country.

Prince Usman however noted that the students should appreciate Asiwaju Bola Ahmed Tinubu, who laid good precedence on educational initiatives in Lagos State. He also implored the students to be focused while remaining committed to achieving greater heights in their respective academic pursuits.

The highlight of the event also featured the distribution of thousands of educational materials including School bags, Exercise Books, Pens, Jotters and 150 furniture to schools in the Local Government.

Hon Adewale Temitope Adedeji is also the Chairman House Committee on Transportation at the Lagos State House of Assembly.

High profiled personalities who graced the occasion include the Commissioner of Education Lagos State, Tutor-General of Education District VI, the newly appointed MD/CEO of LSDPC, Chairman House Committee on Education alongside other guests. 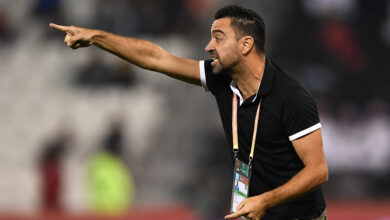 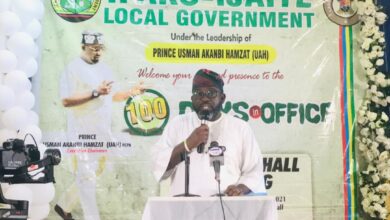