The Independent National Electoral Commission, INEC, has said the collation of results from local government areas for the  Anambra gubernitorial election held on Saturday will begin on Sunday by 10am.

The Resident Electoral Commissioner of INEC, Nkwachukwu Orji, who briefed news men at the commission’s headquarters on Saturday night, said the commission is satisfied with the progress of the election, despite the earlier glitches posed by the Bimodal Voter Accreditation System (BVAS) machine.

“I’m happy to report to you that the technical glitches we experienced with our BVAS were largely solved. We thank the voters and candidates for patiently waiting for the problem with the device to be resolved”, he said.

“The report we got from our field officers and independent observers, convinced us that most voters were able to vote with the BVAS, following the extension of the voting period to 4pm and our regulation that any voter on the queue at the time must be allowed to vote”, he continued.

Nkwachukwu had earlier pointed out that voting may continue on Sunday, but during the briefing, he expressed satisfaction that most of those who turned out voted, but stated that if there is need for any area not captured to vote, subsequently, the commission would take a decision on it.

He added that: “The election is by no means over, we have now entered a critical stage of the process, namely collation of results. We have made adequate arrangements for the collation of results at the registration area, local government areas and the state level.

Swaga is for all, I am fully involved in the project  - Prince Adewale Bello 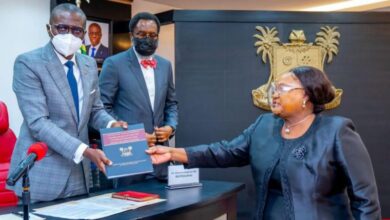 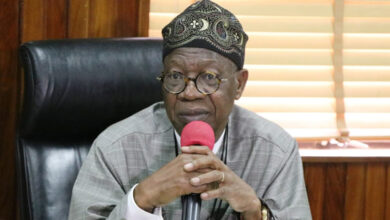 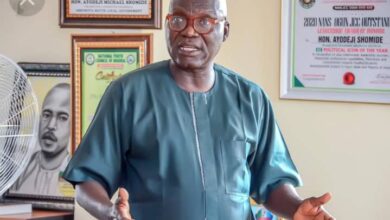 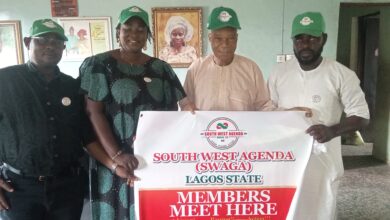