Operatives of Rapid Response Squad (RRS), a unit of the Lagos State Police Command has arrested a traffic robber in Oshodi and retrieved from him a local made shotgun and two live cartridges.

It has become a recurrent decimal as motorists kept complaining about the incessant activities of traffic robbers in Lagos.

Lagos which is known to be a city of hustlers usually has its residents out very early and late at night. The reason is that many stays on the Mainland and work on the Island and for them to get to their various place of work, they need to leave home as early as they can and the traffic nature of the centre of Excellence will not allow these set of people get back to their homes on time so they become a victim of traffic.

This peculiarity had been seen by evildoers as a way of taking advantage of hard-working Lagosian as they go about their hustle life. RRS during her operation nabbed a traffic robber on the Mainland part of Lagos.

The suspect, Lekan Ayeni, 39, an ex-convict, was arrested around 5:00 a.m. after a failed robbery in traffic in Oshodi.

The driver of the vehicle the suspect was trying to rob at gunpoint shouted. This attracted the attention of the officers of the Rapid Response Squad (RRS) nearby leading to his arrest.

The Commander, Rapid Response Squad (RRS), CSP Yinka Egbeyemi, has directed that the suspect be transferred to CP – Special Squad for further investigation and prosecution. 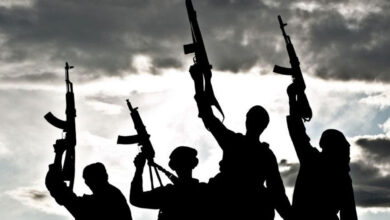 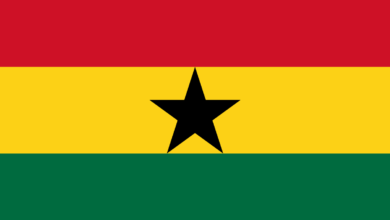 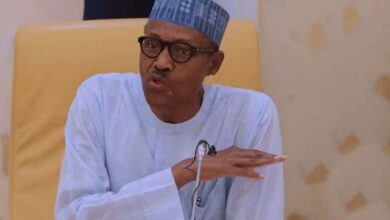