The much-talked-about sex tape of Afrobeat singer, Tiwa Savage has been leaked online by an Instagram blog, Gistlover.

Following the leak, the ‘Somebody’s Son’ singer is currently trending number one on the microblogging app, Twitter.

Recall that the singer disclosed that she is being blackmailed by an unknown individual over a sex tape with her lover during an interview with New York’s Power 105.1 FM.

She noted that the individual is currently demanding money, but she is unwilling to pay owing to the fact that there are great chances of him or her coming back for more after this, hence the tape is still in his or her possession.

See Also: Ole Gunnar Solskjaer is confident he can ride out the Manchester United storm

According to her, she isn’t going to let anyone blackmail her for doing something natural. She added that the video was sent to her manager who then forwarded it to her.

Savage said she wasn’t going to “call it a sex tape, but it is a tape of me and the person I’m dating right now.” She said her partner had filmed the short video on Snapchat “and he posted it by accident, quickly, and then he deleted it. But someone caught it before he deleted it.”

A few days after she disclosed she was being blackmailed, a video was dropped on the internet alleging to be the singer but apparently, she wasn’t the one in the video.

However, it was confirmed that she is the one in the new video that surfaced on the internet.

The video garnered reaction as netizens argued that sex tapes can no longer bring down a celebrity in this new age. Some netizens are also not buying the story that Tiwa Savage’s man accidentally posted the video on Snapchat as they believe it was intentional in an attempt to bring down the singer. 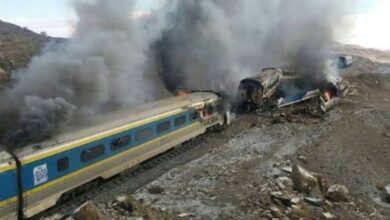 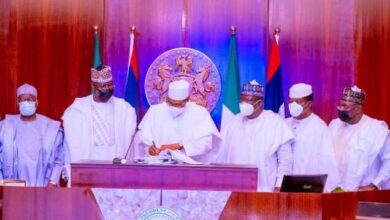 We will get rid of terrorism, money laundering, financial crimes – Buhari 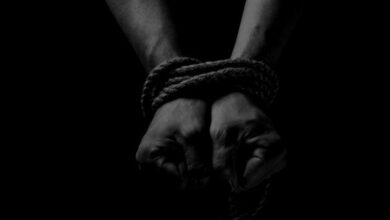