Monarchs within the Badagry Division of Lagos state have endorsed the All Progressives Congress (APC) national leader, Asiwaju Bola Tinubu for the 2023 presidency.

The traditional rulers made the pronouncement at a town hall meeting organized by the South West Agenda (SWAGA’23) on Sunday.

While noting that the Buhari administration will end in May 2023 and it will be fair that the presidency is zoned to South-West.

“It is widely known that Bola Ahmed Tinubu’s philanthropic gestures is second to none. He equally fought for Nigeria’s democracy and performed brilliantly as a governor in Lagos.

“I want to categorically submit that Tinubu’s case has gone beyond Lagos as most political parties have endorsed him in Ogun, Oyo, Osun, Ekiti, and Ondo States,” Adeyeye said.

SWAGA’23, the main body currently promoting Tinubu’s candidacy, earlier visited the Oni of Ife, Oluwo of Iwo, Alafin of Oyo, Olubadan of Ibadan, Alake of Egba, among others. 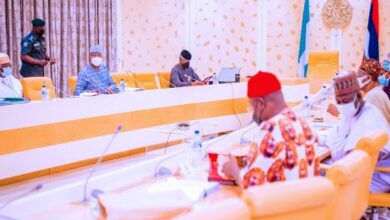 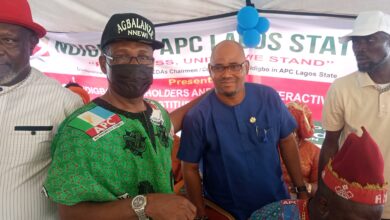 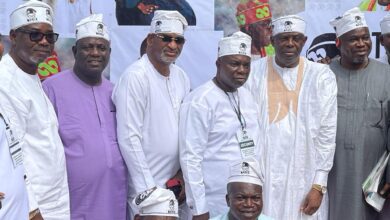 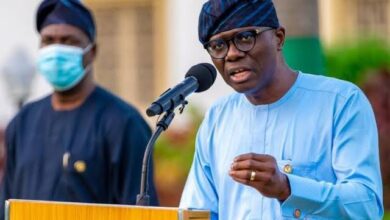