Former aviation minister, Femi Fani Kayode has revealed why he left the Peoples Democratic Party, PDP for the ruling All Progressives Congress, APC.

FFK joined the ruling party on Thursday after President Muhammadu Buhari met him and other leaders of the party in the Presidential Villa.

FFK, who was beaming with joy explained that his decision to move was a direction from God.

He said that he was led by the Spirit of God in his decision and that he joined the APC to help for the unity of the country, adding that he was against anything that would cause the disintegration of Nigeria.

The fiery Politician has been a very strong critic of the Buhari administration. He is known for regularly heaping insults and strong criticism against the party even once swearing that he could never become a member again. 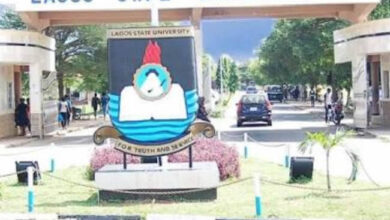 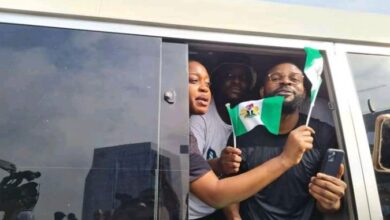 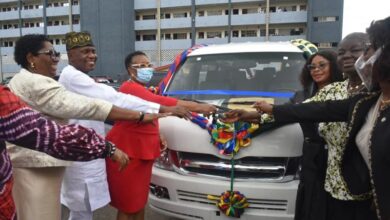 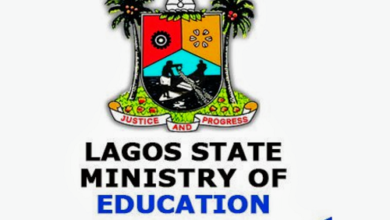