The Chief Judge of Lagos State, Hon. Justice Kazeem Alogba, has pledged his total support for the Coroner System in Lagos State.

He made the pledge at a two-day training organised by the State Government for Magistrates on the Coroner System Law of Lagos State, held recently at the Judiciary Institute, GRA – Ikeja.

Justice Alogba revealed that the Coroner System is like a chain and all sectors need to be linked together, from the police investigation to medical examination and to the court for final dispensation of Justice, adding that one cannot overemphasise the importance of the Coroner System in the judicial sector.

The Chief Judge also stated that when death occurs in questionable circumstances because of failure or non-existence of a cause of death, it becomes difficult to pinpoint who committed the crime without a proper and effective Coroner System.

He, however, suggested that the management of crime scenes should also be a crucial area for participants to discuss during the training.

In her welcome address, the Chief Coroner, Hon. Justice M. A. Dada, said that a well developed Coroner System will be a key factor that will aid good governance in Lagos State.

According to her, “Coroner’s Court has a significant role to play in addressing lapses in the system which result in deaths. The reports of Coroners contain in-depth analyses of the cause of death as well as recommendations so that the government would be armed with useful information to enable it to improve upon its regulations and the law”.

She stated that the main purpose of the Coroner System is to promote the culture of accountability, enforce citizens’ fundamental rights and improve the Criminal Justice Administration System.

We will keep doing everything to grow Lagos – Speaker Obasa 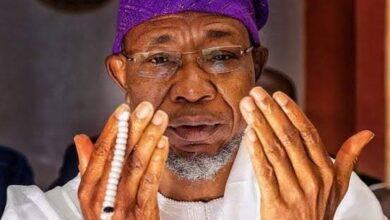 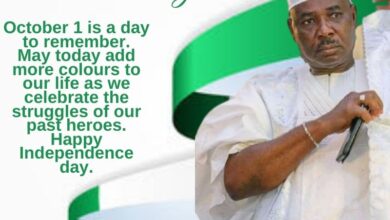 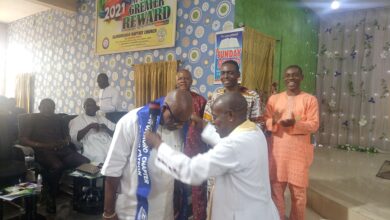