The World Health Organization ( WHO) has said that COVID-19 could have spread from bats to humans through another animal host.

According to results of a joint WHO-China study into the origins of Covid-19 reported on Bloomberg, authors suggest that the most productive research would be to find such an animal link, saying the hypothesis of lab leaks was extremely unlikely.

Mink, pangolins, rabbits, and ferret badgers are all possible hosts, according to the study.

After the outbreak, the search for the virus’s origin has been dogged by controversy, with China being chastised for delaying access to scientists.

Tedros Adhanom Ghebreyesus, the Director-General of the World Health Organization, said on Monday that all hypotheses are on the table and that further research is required..

On Tuesday, the expert team will brief member states, after which the study will be made public.

After the first mission to China, Peter Ben Embarek, a WHO specialist in animal diseases said that the novel coronavirus comes from a group of viruses that originate or spread in bats, and it’s still uncertain what animal might have transmitted the disease to humans.

The virus probably arrived in humans through contact with animals raised to supply food, he said.

Recent studies showed that cats can transmit the virus to other cats and the WHO is aware of instances of pets of Covid-19 patients being infected.

Doing Business In Rwanda As A foreigner: The Ultimate Guide 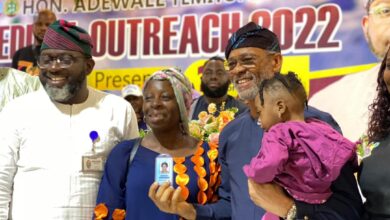 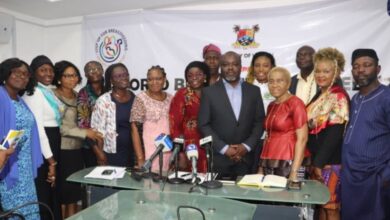 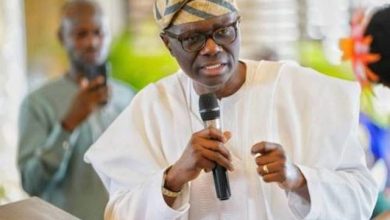