The Federal Government has annnounced that it  has adopted a new flexible exchange rate policy for official transactions in foreign exchange.

Analysts says it signifies a third devaluation of the naira which is happening within a year  and will see the government adopt the NAFEX rate for its official transactions.

The NAFEX window is the Nigerian Autonomous Foreign Exchange, introduced by the CBN in 2017 as  means  of attracting foreign investors without formally devaluing the currency

According to Bloomberg’s report, this announcement was made by the Minister for Finance, Budget and National Planning, Zainab Ahmed, in a chat with the press on Monday, March 22, 2021, in Abuja.

Ahmed said the government will start to use the flexible rate that has until now applied to investors and exporters for government transactions too.

The investors and exporters window, which is generally referred to as NAFEX, has since the beginning of the year averaged N410 to the dollar as against the Central Bank of Nigeria’s old fixed rate of N379 to the dollar.

Ahmed said, “Within the government and the central bank, there is only one official rate and that’s the Nafex rate.’’

This new policy measure by the Federal Government, however, will come as a welcome development to the World Bank and the International Monetary Fund (IMF), who have always pushed for the abolition of multiple exchange rate and the adoption of a unified and flexible exchange rate regime.

The new policy measure is expected to ensure more transparency in the Federal Government’s management of the foreign exchange market.

The adoption of the flexible-rate policy could have a positive impact on the Federal Government’s discussions with the World Bank for a $1.5 billion loan that is partly conditional on currency reforms.

A weaker naira will boost Nigeria’s revenue from oil, which has been converted at the fixed official rate. Earnings from oil exports account for about 60% of Nigeria’s revenue and about 90% of foreign-exchange earnings.

It is not clear yet if the new policy will reduce the exchange rate disparity between the official rate and the black market rate.

Arthritis: Causes, Symptoms And How To Relieve Arthritis Pain Naturally

Planning of starting logistics business in Nigeria? See the steps to follow 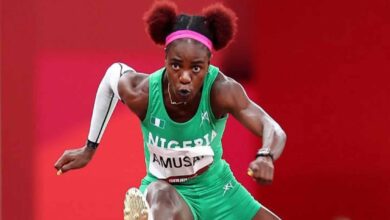 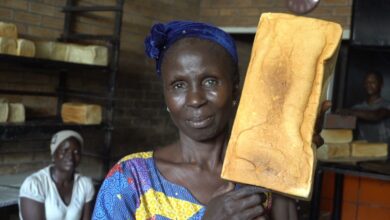