The United Kingdom has presented a new policy that restricts the recruitment of doctors from Nigeria and other developing countries. The policy, however, does not affect the migration of medical practitioners from the affected countries to the UK.

According to a statement by the UK government titled, ‘The UK to strengthen its ethical approach to the international recruitment of health and care workers’ on February 25, 2021.

The updated code of practice, which will help to meet the UK’s target of delivering 50,000 more nurses by 2024, is expected to affect 47 countries especially Nigeria, which has the third-largest number of migrant doctors in the UK.

The list also showed that almost all the countries affected are in Africa.

The UK said the new policy was in line with the World Health Organisation’s recommendation.

The statement read in part, “To align with the WHO, the new code refers to the WHO Health Workforce Support and safeguard List, 2020 of 47 countries where active recruitment can’t be undertaken.

“This replaces the previous UK-held list of 152 countries and removes confusion which can arise from the UK holding a separate list of countries. UK recruiters are not permitted to actively recruit from these countries unless there is a government to government agreement in place for managed recruitment.”

We Will Not Be Coerced To Dialogue With Bandits – NSA 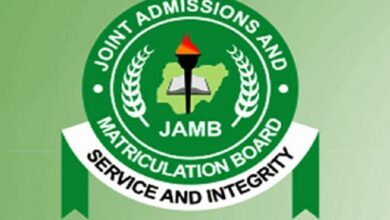 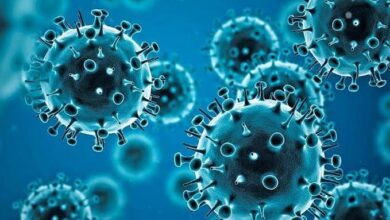 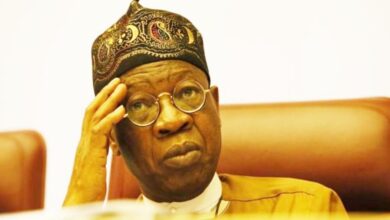 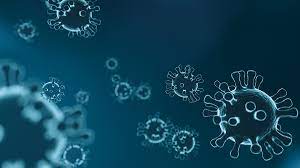