Not fewer than two persons died while four others sustained injuries in an accident that occurred on Monday at Fidiwo on the Lagos-Ibadan expressway.

This gory occurrence has however been confirmed by the Ogun Traffic Compliance and Enforcement Corps (TRACE) who further affirmed the accident.

Mr. Babatunde Akinbiyi, the Spokesperson of the Ogun Traffic Compliance and Enforcement Corps (TRACE) while speaking to reporters in Abeokuta also confirmed the accident to the members of the press who seeks confirmation of the incident.

Akinbiyi said the accident happened around 11:20am. Noting that it was caused by speeding and loss of control. According to him, the vehicle (YEE 202 XA) skidded off the road and somersaulted into a swampy ditch causing death and severe injury of commuters.

While giving the details of the passengers on board, he noted that seven persons which include two men, four women and a girl were victims of the accident. Although the two women died immediately on the spot.

“According to eyewitnesses, the driver was on excessive speed before he suddenly lost control of the vehicle. The vehicle skidded off the road and somersaulted into a ditch. Two women on board the commercial bus died on the spot”, he said.

TRACE added that the four injured passengers were taken to Victory Hospital, Ogere, while the bodies were deposited at FOS Morgue, Ipara-Remo. He, however, said it could not be ascertained if the child’s mother was among the dead. 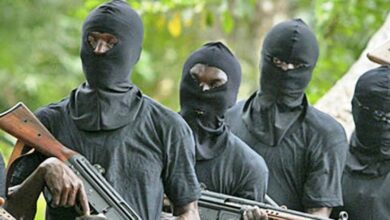 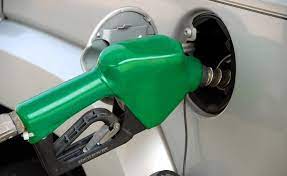 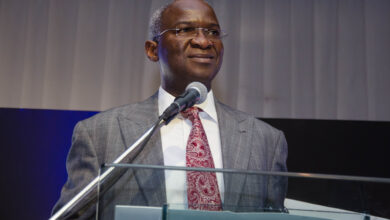 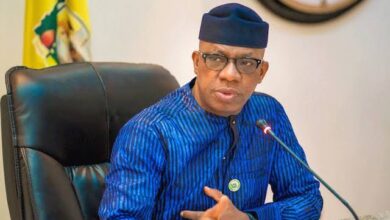