Seun Adegbola, the Ojokoro Football Talent Hunt Star is having a swell time with his newly found team in Ukraine as he is keeping the flag of Nigeria high, making Lagos proud and most especially the council that produced him proud.

In his last game over the week where his team Isloch FC trashed Dnipro Mogilov at a 2 – 1 victory through his active involvement, commitment and superb contribution to the game. 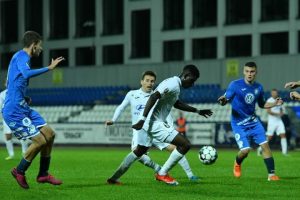 Reactions from his teammates and members have been so positive and homely as Seun has been a very big asset to the team since he joined Isloch FC.

“I had a wonderful time on the game and it’s really nice playing here, ” Seun said.

Seun Adegbola started his international career with the support and sponsor of Ojokoro Local Council Development Area who take care of all papers and expenses of all-star discovered during the talent hunt which Seun is also one of the beneficiaries.

Other strikers discovered are also taking part in several international trials abroad so as to be part of the European premiere league too.

Positive Pregnancy Test ( urine/blood) But No Gestational Sac On Ultrasound. Everything You Need to know 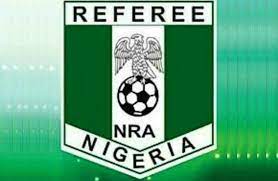 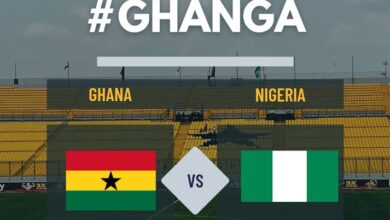 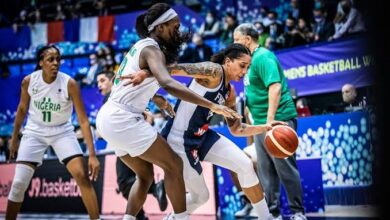 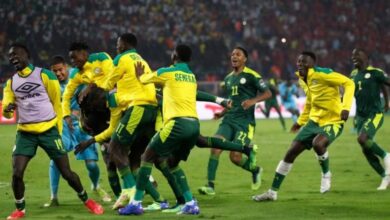