Paris St-Germain has won the French cup by a lone goal scored by Neymar Jr.

In what was described a fiery first half in which Loic Perrin was sent off for a bad tackle on Kylian Mbappe.

However, PSG overcame an injury to Kylian Mbappe to beat 10-man Saint-Etienne and win the French Cup in a game for which some fans were allowed into the Stade de France.

This was the first game in France after the league was ended in April because of the coronavirus outbreak. It prompted a fight on the pitch before the injured Mbappe had to go off.

The France forward left the pitch in tears and later returned to the dugout on crutches. He will be a serious doubt for PSG’s Champions League quarter-final with Atalanta in August said report.

Neymar’s goal proved enough to seal a 13th French Cup for PSG as the second half played out with few incidents of note, with both sides showing tiredness on their return to competitive action.

PSG were awarded the league title after the season was ended early and this win means they have completed a league and cup double.

However, their hopes of adding League Cup and Champions League success to that have been dented by the injury to Mbappe.

With many players struggling to get up to speed after four months without competitive football, Mbappe was one of the most lively players on the pitch in the opening stages. It was his powerful shot that led to the opener as Jessy Moulin spilled the ball at Neymar’s feet for the opener.

PSG were considerably less threatening after Mbappe went off injured and a lengthy absence will be a real blow to the French champions’ hopes of success in Europe, with the 21-year-old having scored 29 goals in 33 appearances for PSG this season.

“Everyone is worried. Everyone who saw the foul is worried. Of course I’m worried,” said boss Thomas Tuchel.

“We have to be patient because we don’t have any news. I think he will undergo tests tonight.”

PSG captain Thiago Silva, added: “I hope Kylian is going to recover as quickly as possible because he’s a vital player for us.”

There will have been particular interest in this tie from clubs across Europe as a limited number of fans were allowed to attend.

Fewer than 5,000 spectators were permitted at the 80,000-seater venue under stringent health regulations, with fans sitting apart.

The atmosphere was, understandably, considerably more muted than it would be for a cup final in normal times but those in attendance still made themselves heard.

It was a welcome first step in the right direction as football tries to return to some sort of normality.

In another news, Jordan Henderson Wins Football Writers’ Men’s Footballer of the year. The 30-year-old midfielder, who led Liverpool to their first league title in 30 years this season, received more than a quarter of the votes. 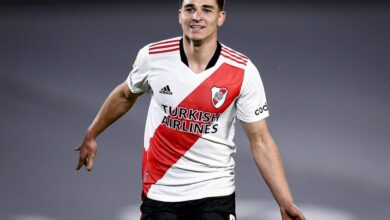 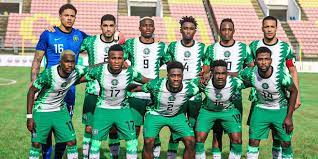 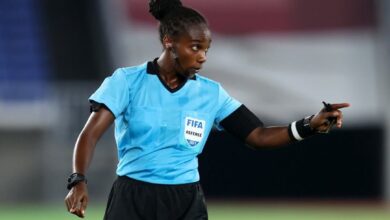 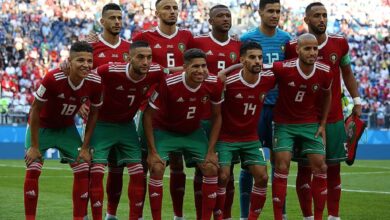