The All Progressives Congress, Youth League, Ogun State Coordinate, has felicitated the wife of the Ogun State Governor, Chief Mrs Bamidele Abiodun as well as the Special Adviser to the Governor on Political Affairs, Apagun Adebiyi Adeleye whose birthdays fell on the same day.

Thursday 16th July 2020 is a remarkable day for the All Progressive Congress Youths in the state as these personalities that have always ensured that the youth got a fair share on issues relating to welfare and other things that can make life meaningful for the youth.

According to the Coordinator of the league who is also the Special Assistant to the Governor on Youth and Sports, Comrade Olamide Lawal, “It is not a mistake that both of you are celebrating your birthdays on the same day especially because you are both Progressives and leaders of exemplary characters”.

The Governor’s aide maintained that the youths were happy to be associated with the duo, describing them as very approachable and dependable pillars at any point in the lives of Youths. 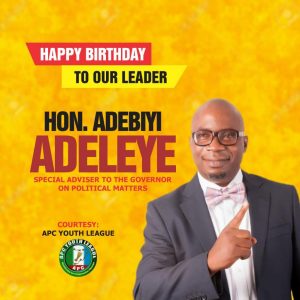 He explained further that while Mrs Abiodun was a relentless partner for Mr Governor, Apagun Adeleye was a political field marshal whose quest for good governance is not oblivious in his body language and body carriage.

“While we celebrate our mother, Mrs Abiodun at 54, we are glad that our own father and ‘Political calculator’ is celebrating his day today”, he said.

Comrade Lawal prayed to God to grant them a more prosperous life in good health. 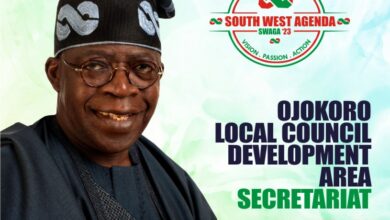 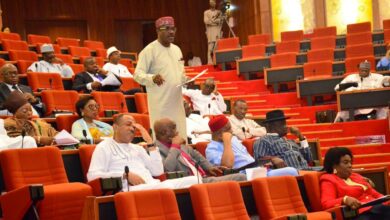 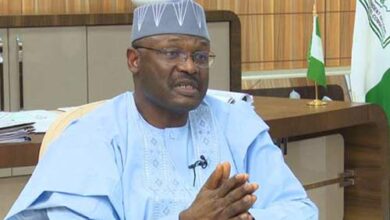