President Muhammadu Buhari has ordered an investigation into last week’s shooting that took place outside the Aso villa residence Abuja.

In a statement, the Presidency said that the incident never took place within the walls of the State House and did not portend any danger to the safety and health of the President.

The statement by the President’s Senior Special Assistant on Media and Publicity, Mallam Garba Shehu, also said President Buhari would allow the law to run its course on the matter.

It was the President’s reaction to the alleged shooting incident.

The statement expressed disappointment over the sentiment being given the incident by the opposition, especially for using it to justify its attack on the government.

Garba Shehu said: “The Presidency wishes to acknowledge concerns expressed by several members of the public regarding the recent incident among the occupants of the State House which escalation led to the arrest of some staff by the police.

“This is to assure all and everyone that the President and Commander-in-Chief of the Armed Forces, Muhammadu Buhari, is not, and was not at any time in any form of danger arising, either from deadly infections or the reported incident by security personnel which is currently under investigation.

“This particular incident happened outside the main residence of the President. Armed guards and other security personnel assigned to the State House receive the necessary training on, especially weapons handling and where they come short, their relevant agencies have their rules and regulations to immediately address them.

“Having authorised the proper investigation to be carried out into this unfortunate incident by the police, the President has acted in compliance with the rule of law.

“That a minor occurrence is being used by some critics to justify attacks on the government and the person of President Muhammadu Buhari beggars belief.

It added that “In this particular instance, the President says the law should be allowed to take its course,”

Study in Turkey: How to Apply for Admission in Turkish Universities 2020 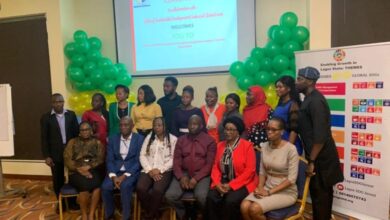 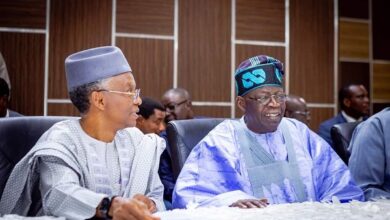 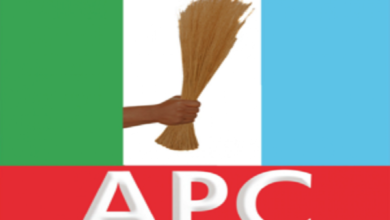